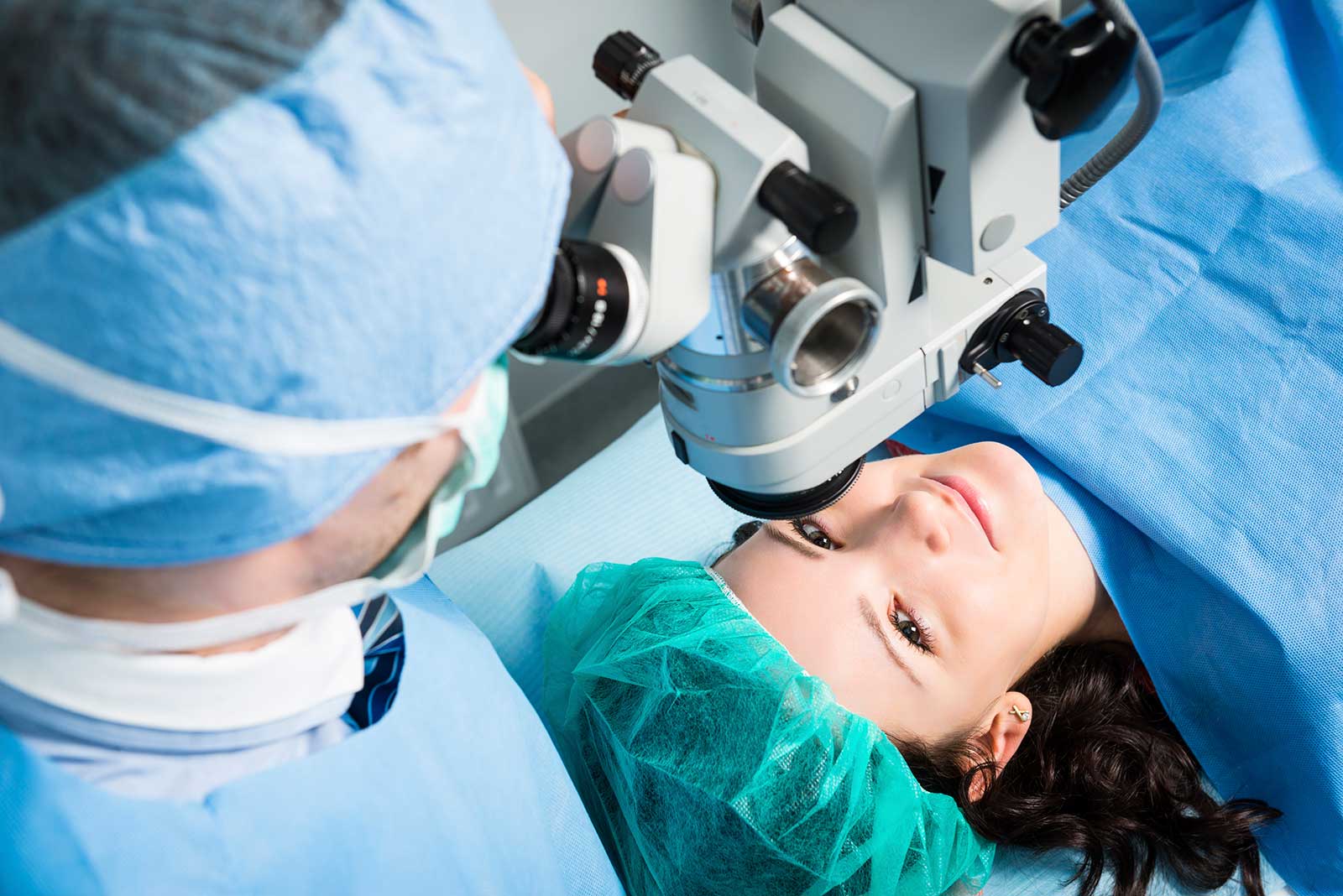 In some cases, glaucoma surgery may be a better option than medication for the control of glaucoma and prevention of vision loss. There are a number of types of glaucoma surgery, including: Minimally-invasive glaucoma surgery (MIGS) In recent years, a number of micro-surgical procedures called minimally-invasive glaucoma surgery (MIGS) have been developed to reduce or eliminate the need for glaucoma medications. MIGS procedures require only tiny incisions and cause less trauma to the eye than conventional glaucoma surgery. The goal is the same with MIGS and conventional glaucoma surgery: to increase outflow of aqueous humor from the eye to lower IOP and decrease the risk of optic nerve damage and vision loss. Trabecular and shunt glaucoma surgery These surgeries are more invasive than MIGS procedures, but often are more effective in lowering IOP and reducing the need for glaucoma medications. The goal of these procedures is to create new exit channels for the aqueous humor to significantly reduce IOP. Laser glaucoma surgery The most commonly used laser glaucoma surgery is called selective laser trabeculoplasty (SLT). The SLT procedure has been used worldwide for more than 25 years and can be used as a primary treatment for open-angle glaucoma or if medications are ineffective or cause unacceptable side effects for this type of glaucoma. According to Glaucoma Research Foundation , SLT can lower IOP by about 30 percent when used as initial therapy for open-angle glaucoma, but it may take one to three months for results to appear, and the effect typically lasts only one to five years. The laser surgery can be repeated, but results from a subsequent procedure may not be as effective. There are other glaucoma treatments as well. Read more about medical glaucoma treatment and glaucoma surgery.